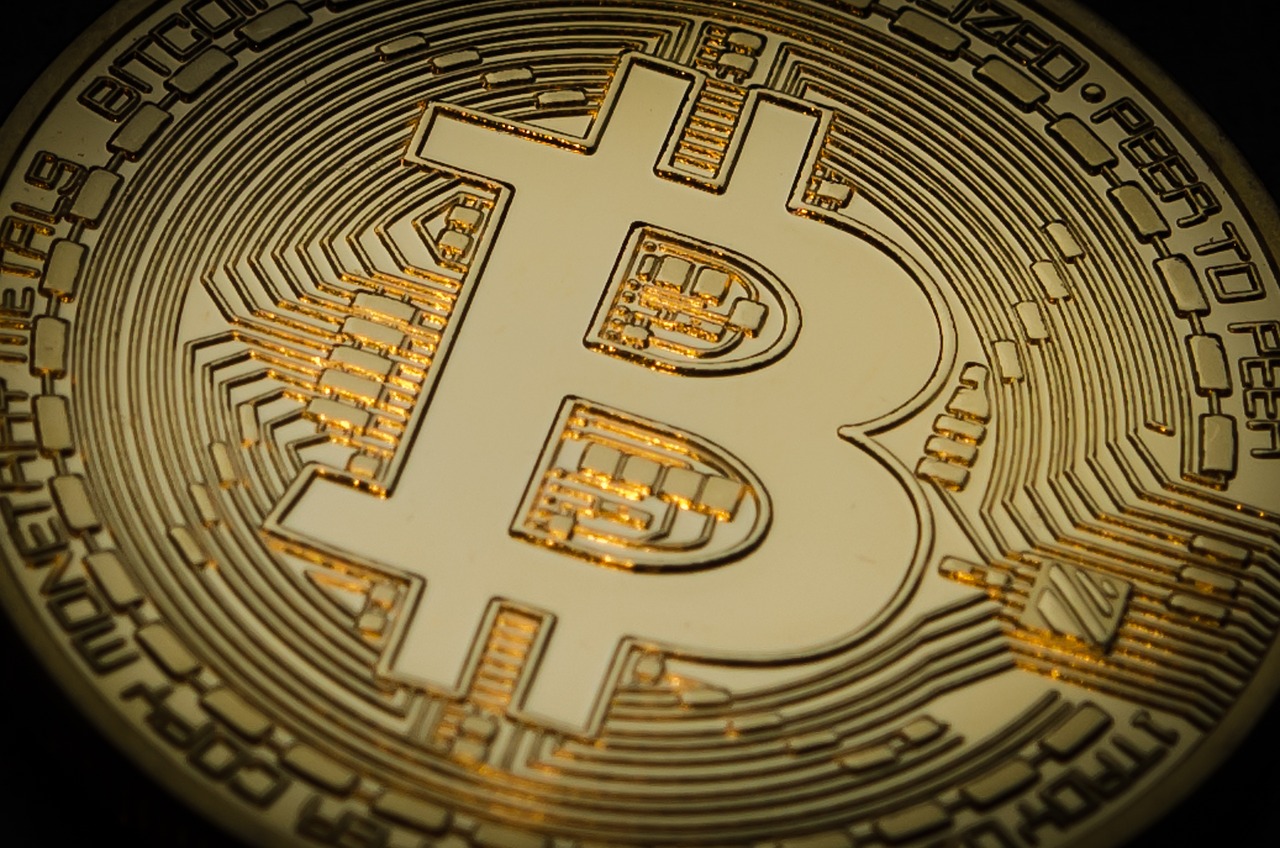 Cryptocurrencies have taken over the global market in almost every single aspect. The cryptos such as Bitcoin have especially gained popularity over the years. With the constantly increasing volume of customers, the companies have to find alternative ways of implementing cryptos in their operations.

There are several valid reasons why cryptos are playing a big role in the economy and business making. Some of those factors include the transparency, safety, and security of the funds, which is the essential point for many individuals as well as companies. Moreover, certain countries may have limitations on the businesses or transactions, which means that the payments shall also be limited at certain times or in certain fields. The crypto currencies seem to be the best solution to the market.

While the crypto market is increasing and more and more companies are being involved in the field more actively, some of the drawbacks are also present. Those drawbacks might be the increased number of criminals who use cryptocurrencies as their shelter methods.

To be more clear and explain a bit better how people are trying to cover their transactions and their illicit activities via currencies, it is essential to explain how to do the crypto transactions and generally blockchain work. Illicit activities are not new to the crypto market especially when we talk about certain industries. One of the clearest examples can be the online gambling industry.

Many countries have banned the operation of online casinos in the local market. This means that the players who were used to playing in offshore or international casinos have lost their advantages over online casino gambling. If previously they could gamble legally in the online casinos of different origins, when the officials and the government come to the decision to ban online gambling, they may no longer use their benefits.

The benefits which are offered by crypto gambling on the other side is that the players may keep being anonymous and no transactions shall be visible to the bank or the official authorities. This partially means that whenever the players try to gamble online and thus use Bitcoin as their primary payment method, those transactions are not visible to anyone. This way they can also avoid additional taxes as well as keep the banking history clean.

While there are some countries where verified Bitcoin casinos operate legally, in most of the European countries, online gambling is not only not encouraged by the government but is also banned. This way, the payers can not address the offshore casinos with ten credit card payments, as their transactions will be blocked by the banking operators. The best choice is to pay with the cryptos, which will be anonymous and the players still get the opportunity to play online.

While this might be definitely good for the players as well as online casino operators, the activity is still considered to be illegal and is considered to be a crime, which in case of discovery may indicate certain penalties, fines, or even prison.

The decreased rate of crypto crimes

While talking about the times, which are committed through cryptocurrencies, we should also be talking about the black-market. The black market and illegal trading can be addressed as one of the biggest problems caused by cryptocurrency popularity. Though, throughout the past year, the rate of crypto crimes has decreased drastically.

Illicit activity conducted by the cryptocurrencies has made up only 0.34% of all cryptocurrency transactions volume last year, according to the data, which was released by the Chain analysis. The same index was at 2% last year, which already indicated quite a vivid fall in the crime rate overall.

Ransomware incidents increased by 311% year over year, which is reasoned by the COVID-19 pandemic, a work from home culture, implemented during the quarantine period all over the world. This made the already vulnerable companies even more vulnerable towards the crypto crimes.

Treasury Secretary nominee Janet Yellen mentioned the potential for cryptocurrencies’ misuse in her confirmation hearing, which weighed on bitcoin prices this week. She is the new representative in the Treasury Secretary, whom many consider as the hope for a better perspective, as she is the descendant of Munchkin who did not have a lot of favor among the society.

More than billion taken from victims

Crypto-currency related crimes fell last year to a small fraction of overall trading volume. But some targeted hack boomed as criminals exploit people working from home during the pandemic. The fall can so be explained by the inability of people to complete any other action and interaction rather than the online world. The most anyone could do is make an illicit transaction for the product that was unavailable in his or her country. Otherwise making transactions and having all the limitations on movement traveling and transportation could have been useless.

“We saw a significant decrease in the share of overall activity associated with illicit entities,” Kim Grauer, head of research at Chainalysis, told CNBC. “Still, ransomware was by far the biggest category in terms of activity growth and we’re seeing an all-time high for dark-net market activity.”

Ransomware is malicious software hackers use to infect the computer of the user, and then demand a fee to unlock it. If you are not a hacker, you have very low chances of unlocking it yourself, forcing you to pay rather than look for any other option. That bounty is often paid in bitcoin or other cryptocurrencies.

This category has made up an overall 7% of the crypto funds received by criminals but increased 311% YOY. The report also pointed out that more people working from home as a new vulnerability for companies and a new opportunity for criminals, with a hacking background.

Darknet markets were the second-largest crime category, accounting for $1.7 billion worth of cryptocurrency activity — a roughly 30% increase from a year earlier. Also known as the dark web, the darknet is a network that uses the internet, but requires specific software and authorizations to access.

The biggest problem to tackle cryptocurrency crimes is the pseudonymous nature of the cryptocurrency payment method. You can actually see that the funds were sent, yet it is hard to track the funds and it is even harder to track who has received the fund, on the other side of the wire. This is even almost impossible to do. Those features have caught the attention of regulators who fear crypto’s potential role in money laundering and terrorist financing.

Getting back to Janet Yellen, who is the new nominee for the President Biden’s Treasure Secretary, mentioned in her speech that there is the great potential of the missus of the cryptos, which weighs the price of the cryptos as analysts say. This is why Yellen encouraged the US government to look after the methods they choose to encourage the use of the cryptos among the nation. Most importantly it should only be used for legitimate activities.

Scams still made up more than half of all cryptocurrency-related crimes but fell significantly year over year. Back in 2018, the scams and the hackers have taken more than $2 billion from their victims.

Now, more than ever it is hard to control the Bitcoin market, as it has taken almost fully over the Wall Street market and has become the mainstream for many societies. Yet, the hope for the bets is still present as the rates have been shown to go down, from the very top.