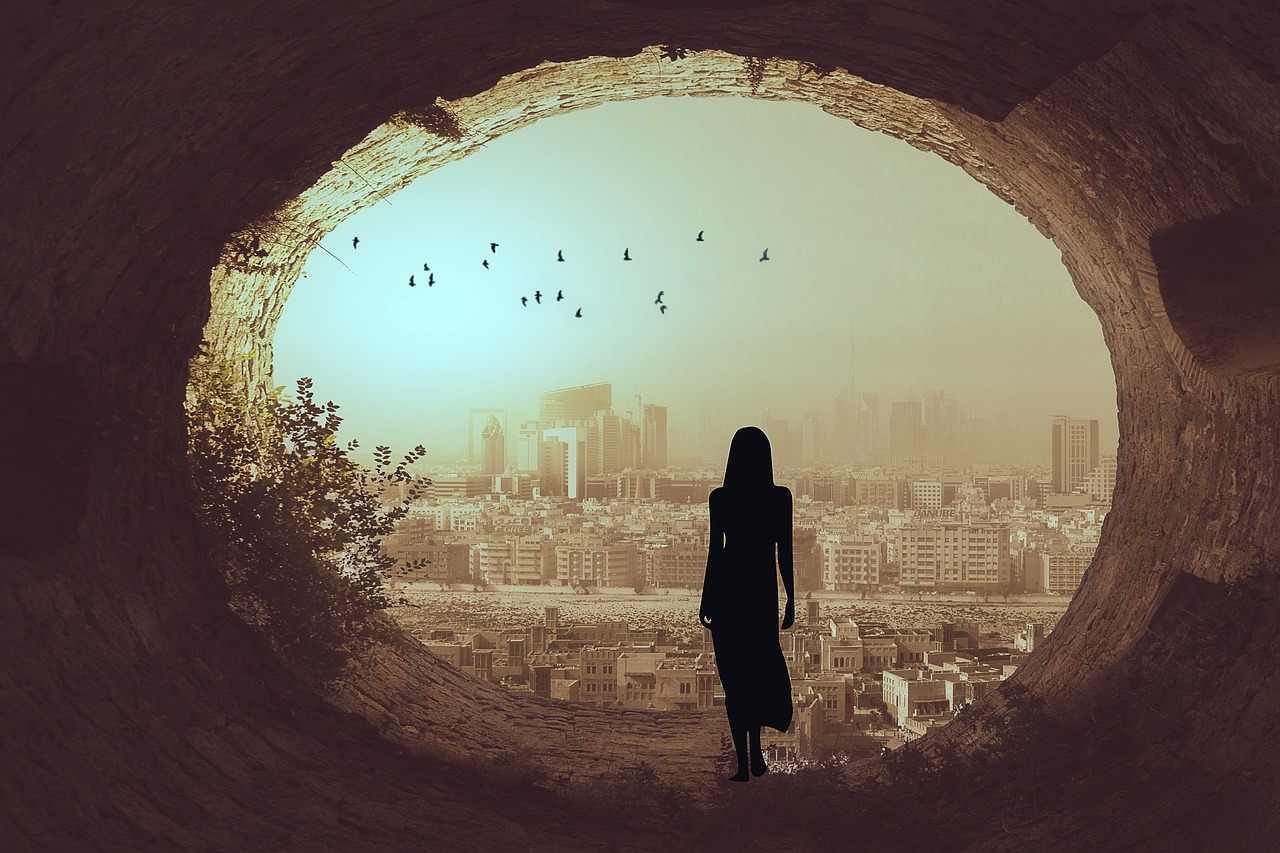 London: A previously unreleased document made available to Plaintiff’s counsel Dr. Jonathan Levy in the lawsuit CCRT v. OneCoin shows that “Cryptoqueen” Ruja Ignatova may be under the protection of a powerful state sponsor of terror in the Middle East.

The document authored by the Kuwaiti Ministry of Interior was delivered to the Dubai Chief of Police by special courier in 2015.  The document warned that Ruja Ignatova’s OneCoin was a front for terrorism financing.  The report authored by Assistant Undersecretary for Criminal Security Affairs Major General Abdul Hamid Abdul Rahim Al-Awadi stated:

Ruja Ignatova entered the United Arab Emirates using a diplomatic passport through Dubai International Airport by a private plane and in possession of a large sum of money.

Ignatova used accounts at Mashreq Bank to launder money for terrorist groups and made several bank transfers to Afghanistan, Pakistan, and Yemen, which included terrorist organizations.

Kuwaiti Intelligence believed Ignatova was working for an unnamed state sponsor of terrorism.

Ignatova then sold or pledged her Dubai holding worth about $1 billion to the Sheikh Saoud bin Faisal Al Qassimi  for 230,000 BTC worth $50 million then and now over $10 billion.

Despite issuing summonses for Ignatova, Greenwood, and the others, the Dubai police and prosecutor made no arrests and quietly closed the case in June 2020 even though Greenwood was in jail in New York for money laundering and Ignatova one of the world’s most wanted fugitives.

According to the lawyer for the plaintiffs, Dr. Jonathan Levy: “This is an outrage. Dubai had all the information necessary to arrest Ignatova in 2015.  Yet the arrest was never attempted and the case quietly closed in June 2020 with the bizarre recommendation that the criminals were entitled to the funds they stole from victims as no crime was committed.” Dr. Levy also warned: “$10 billion in crypto currency may already be in the hands of terrorists in exchange for protection provided to Ignatova who faces decades in prison if brought to justice in the United States. The OneCoin funds exchanged for Bitcoin illustrate the most dangerous aspects of the unregulated cryptocurrency market.”

As to the Cryptoqueen’s whereabouts Dr. Levy explains: “She is under possible protection of a state sponsor of terror and also has been found not to have committed any crime in Dubai despite volumes of evidence of money laundering. Ignatova is almost certainly in the UAE possibly in one of the emirates controlled by the Al Qassimi royal family. UAE has no extradition treaty with the United States and she is no doubt well protected.”

A copy of the lawsuit and documents referenced herein may be downloaded at: