How to spend bitcoin? 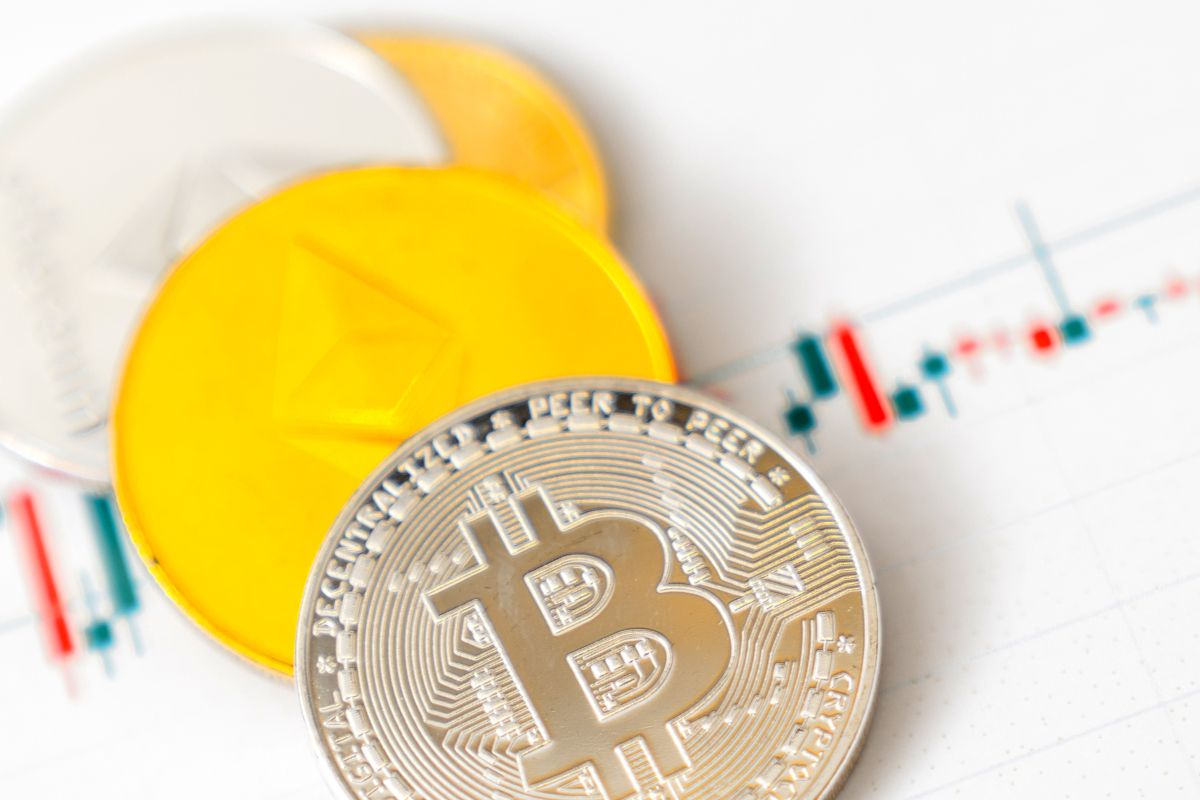 In connection with the entry into the cryptocurrency market of several large investors and traders, the cost of bitcoin has increased significantly. This led to the fact that those users who previously preferred the classic currency became interested in virtual money.

There are no problems with storing digital money. A multi-currency wallet such as https://bitmarket.network/ is best suited for this. The resource is characterized by advanced functionality that allows you to safely and profitably conduct transactions related to cryptocurrencies. Although the service is only an alpha version of the wallet, it already has many advantages.

Storing Bitcoins with BitMarket Network Client is a great way to passively multiply your savings. But digital currency can also be used for mutual settlements with other users or payment for goods and services. Blockchain wallet can now fully replace the classic payment card. Exchange Bitcoin, as well as other transactions, are carried out quickly and with minimal fees.

How to use cryptocurrency profitably?

Many companies today accept digital money for payment. The number of users who buy bitcoin and use this currency as a means of payment has also significantly increased. There are popular ways to spend bitcoins.

Education. For the first time, it was possible to pay for education with digital money in Cyprus. Now the circle of countries that are serious about virtual money has expanded. Crypto-currencies education is a reality in the US and Britain.
Travels. travelforcoins.com is a website to help you plan your perfect vacation using digital currency. You just need to choose a hotel to stay in and the airline with which the flight will be carried out. The user pays for services through the site using his Bitcoin Wallet, while the resource makes a transfer to the selected companies in real money.
Gifts. A gift card is the best way to please your loved ones. At gyft.com, bitcoins can be used to purchase certificates for two hundred online stores and useful resources. Among them are Google Play, eBay, Uber, Nike, Adidas, Columbia Sportswear, Apple, and others. It turns out that almost everything can be bought for bitcoins!
Food and drinks. The number of restaurants that accept payment in the digital currency is increasing every day. Interestingly, the first two pizzas were bought with cryptocurrency in the US over ten years ago. Then the American programmer gave 10 bitcoins for his lunch.
Charity. The Water Project is a resource that has a noble mission. It collects donations (including in bitcoins or Ethereum) to ensure access to clean and safe water in the world’s poor countries.

How to know where to spend cryptocurrency?

To find out if a particular resource or store supports the use of digital currency, just ask a representative about it. In case of a positive answer, the payment can be made in several ways:

directly to the specified wallet;
through third-party payment systems that deal with digital money;
using a QR code.
You can also find out which companies accept cryptocurrencies at a certain point in time using special sites. spendbitcoins.com is the largest search engine with over 100,000 organizations.

The potential for digital money is huge. The described methods are only a small part of what is used in the World today. It is possible that very soon everyone will switch to virtual currency, moving the positions of the largest payment operators such as VISA and MasterCard.