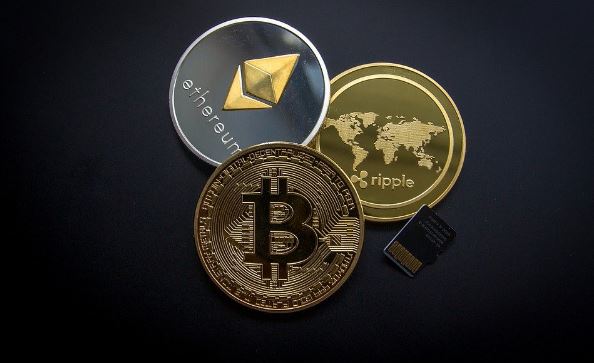 With Bitcoin having reached the price $63,000 recently, crypto currencies are still making headlines. Most famous cryptocurrencies are now currently in a rising trend. Many signs also indicate that this trend will continue.

Perhaps the decline in the first quarter of 2020 was all that cryptocurrencies needed to kick off the trend they are in now. The pandemic has hit many assets hard, but perhaps this was necessary to propel a rising trend forward. We will examine some of those trends below.

Bitcoin is still in the driver seat when it comes to cryptocurrencies. It receives most of the buzz as its proponents make bold predictions about where it is heading. Despite its slow transactions, companies like Tesla, Microsoft, Home Depot, and many others now accept the cryptocurrency as a payment method.

The famous crypto has reached the level of $63,000 recently and is now trading somewhere below that in a slight pull back. Many factors were behind the rise. Most notably, Elon Musk has tweeted several times about Bitcoin, including being able to buy Tesla cars with it. That alone was enough to restore faith in the currency for many people. The second factor is that many people now believe in a digital future and digital currencies. The third factor is that people are becoming more aware of the instability associated with fiat currencies. In addition to crypto exchanges, trading Bitcoin and other cryptocurrencies is now possible with CFD brokers such as easyMarkets, opening crypto trading to a wider audience.

Dogecoin might seem like a superficial currency, but it has also been buoyed by a tweet from Elon Musk, in which he prompted people to “buy dogecoin”. The price of one unit of Dogecoin was merely 6 cents a few months ago. Today, it is worth around 40 cents per unit. There are already calls on some social media sites to drive its price to 1 US dollar. Even though the currency may not have concrete value, the power of the crowds should not be underestimated. Dogecoin has achieved 600% return on investment this year, and chances are that it will still go further.

Unlike other cryptocurrencies, Ripple, or XRP, has a clear function. It helps people carry out cross border transactions. That is, it helps you transfer money to your friends and family abroad, as well as carry out bank transfers easily and swiftly. Its promise is that it can replace the slow and costly SWIFT transfer system.

The crypto had been moving in a declining trend for a while, as its price was mostly capped at under 40 cents per unit. Today, it is trading around $1.5 per unit, which is around 400% return on investment. Ripple had reached the level of $3 dollar per unit when it spiked surprisingly back in early 2018 and late 2017. It is highly likely that we will see the currency reach and break that level in the near or medium future.

The market dynamics are changing. The Covid-19 has inflicted a lasting impact to the financial markets. People who lost faith in mainstream assets such as bonds and gold, are now finding refuge in cryptocurrencies. We can expect the uptrend to continue, given all of those factors.