88 years ago Franklin D. Roosevelt banned gold ownership in the US – will a Bitcoin ban follow? 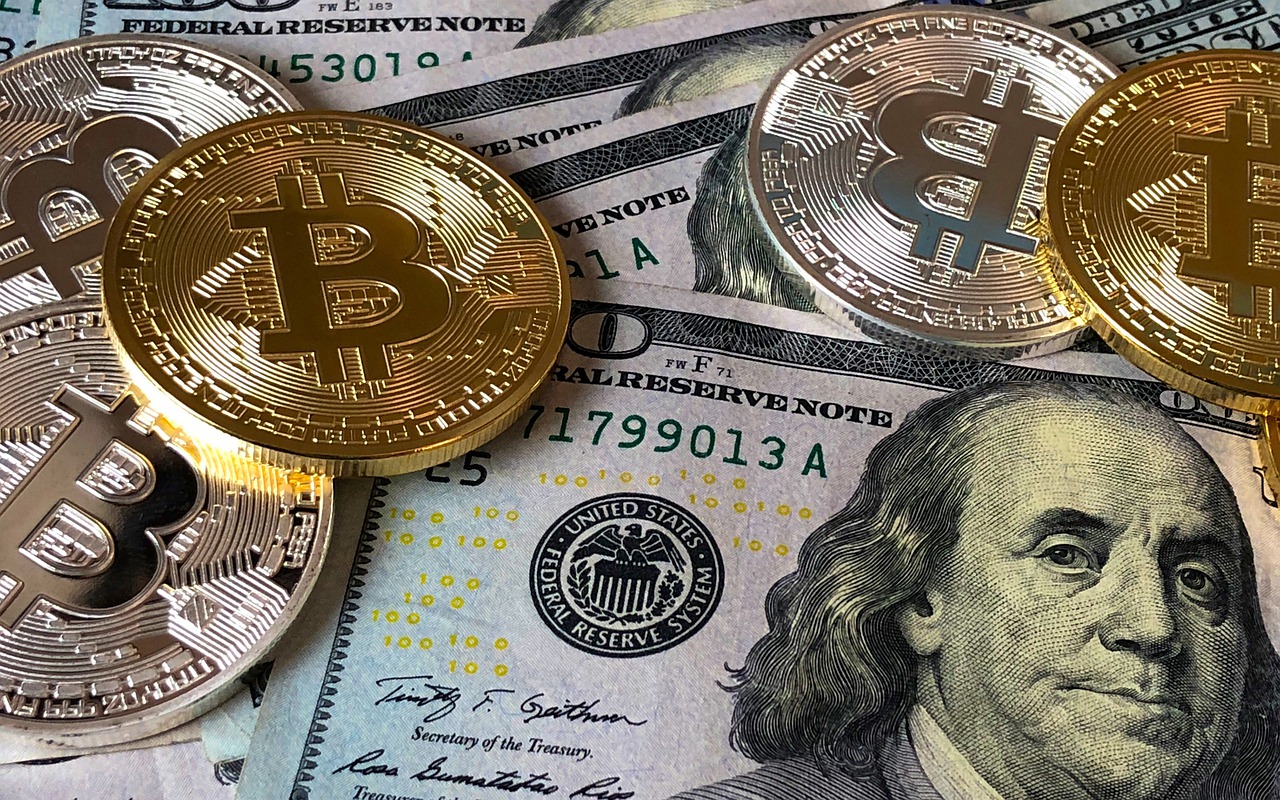 On April 5, 1933, barely four weeks after taking office, US President Franklin D. Roosevelt signed Executive Order 6102, which “forbids the hoarding of gold coins, gold bars and gold certificates within the continental United States.” Could Bitcoin today suffer the same fate as gold did back then?

The decree was a reaction in a whole series of measures of his “New Deal” as a result of the Great Depression, which had ultimately led to the escalation of the financial crisis. A resolution of the US Congress followed later in the same year to support the legislation retrospectively; yet it was Roosevelt’s determined autocratic leadership (FDR) who paved the way for these unprecedented measures. It was a crime for Americans to own gold privately for more than forty years until President Gerald Ford overturned the order in 1974.

According to Tho Bishop of the Mises Institute , several lessons could be learned from this episode for the current financial environment, especially given the acceleration of tyranny by experts over the past year.

The underlying legislation on which FDR’s “Executive Order 6102” referred was the “Trading with the Enemy Act” of 1917 – a “by-product” of the First World War. Even though the US was in no way at war in 1932. Similarly, financial laws inspired by the modern “war on terror” are increasingly being used against US citizens today. In the name of the “fight against terrorism”, for example, the USA PATRIOT Act considerably tightened the “know-your-customer” laws and empowered US authorities to use the traditional banking system to control the economic behavior of US citizens better to be able to follow.

In the interests of the US government, “anti-terrorism” legislation was quickly expanded to include other tasks – such as preventing money laundering and drug-related crime. These bogeymen were also increasingly being used by political decision-makers from around the world to undermine financial privacy – for example in the form of cash or secret Swiss bank accounts.

In the USA it was increasingly observed that US companies demonstrated their loyalty to the “progressive political zeitgeist” by proactively taking action against various political dissidents and conservative action groups. Bank of America (BoA), for example, withdrew various arms manufacturers from circulation and even released customer data after the January 6 protests in front of the US Capitol. These measures could prove useful to the BoA if it needed another government bailout from a Biden-Harris administration. But it also shows the extent to which the modern financial system can generally be used against political enemies of a state.

The same recipe could be used to target Bitcoin and other cryptocurrencies that are out of the reach of the state.

Earlier this year, the new Treasury Secretary, Janet Yellen, indicated that cryptocurrencies were in her crosshairs by saying at a round table discussion with industry that:

“The misuse of cryptocurrencies and virtual assets is a growing problem … I see the promise of these new technologies, but I also see the reality: cryptocurrencies were used to launder the profits of online drug traffickers; they were a tool for Financing Terrorism. “

The President of the European Central Bank Christine Lagarde has also called for global regulation of cryptocurrencies and thus reacted to the increasing interest in these alternative forms of investment. Of course, the increased interest in assets like Bitcoin itself is a direct reaction to the monetary policy of the Federal Reserve, the ECB and other global central banks, which have responded to economic stagnation for which governments have been responsible since 2020.

In public, central bankers like to deny the role of assets such as gold and bitcoin in financial markets, yet recognize in their own circles the dangers of allowing the public to exit their financial systems.

For example, the late monetary theorist Marvin Goodfriend pointed out the role cash plays in limiting a central bank’s anti-savings policies at an annual Federal Reserve conference in 2016. In return, he spoke out in favor of the abolition of cash and drew comparisons with the abolition of the gold standard. In 2018, an IMF report warned that cryptocurrencies could reduce the demand for fiat money and recommended “rigorous anti-money laundering and terrorist financing measures” to undermine this consumer behavior.

In addition, central banks are now trying to compete with the convenience of digital currencies by developing their own versions of the same kind. China recently released a “digital yuan” while the ECB has been working on a “digital euro” for some time.

It is expected, therefore, that regulators and central bankers around the world will increase regulatory and legal pressures against financial assets that are beyond their control.

Bitcoin has shown remarkable resilience to government action so far. For example, in countries like Morocco – where Bitcoins are completely banned – peer-to-peer trading in Bitcoin has nevertheless skyrocketed.

It will be interesting to see how countries that distrust the IMF or international organizations under significant political influence will recognize and use the role of monetary policy and private means of payment as a means against the political hegemony of globalists in the future. Among other things, Russia has recognized the value of gold as a means against the overwhelming dominance of the dollar.

Post source: 88 years ago Franklin D. Roosevelt banned gold ownership in the US – will a Bitcoin ban follow?