5 Mistakes to Avoid in Cryptocurrency Trading 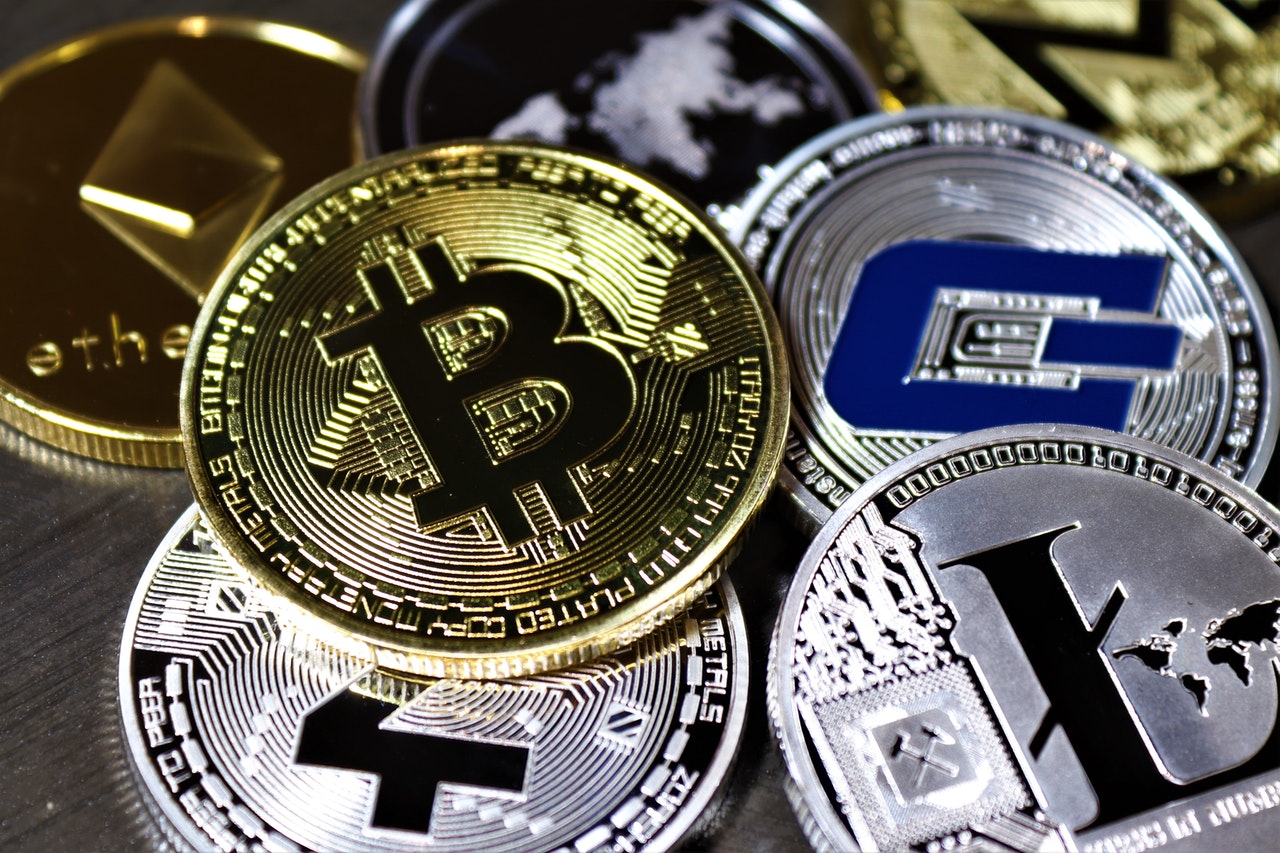 Even with knowledge, newcomers can make bad decisions under emotional pressure, and we can implement this rule to everything, especially when we’re talking about money, for example, start online betting or trading cryptocurrencies.

In addition to the technical and fundamental analysis, the correct psychological attitude is essential. Emotional pressure can lead to ill-considered deals that usually cause serious losses. Often beginners make the same mistakes which do not let them conduct the deals and get the profit. These are the worst ones everyone should avoid.

Newcomers to cryptocurrency trading start opening a large number of trades without thinking them through.

Traders who are prone to gambler syndrome are advised to use the following decision-making technique. Think not about why this position is worth opening but about why it is better not to open it. With this approach, the experts note, the number of trades will decrease and their quality will improve significantly.

On the first successful trade, newcomers tend to lock in profits as quickly as possible and close the position prematurely. In this case, they lose some of the profits they could have made. Traders who have not thoroughly analyzed the asset before trading get into such situations.

Dependence on Other Market Participants

At the beginning of their development, many traders rely on the signals and opinions of already established market participants. Yet, to gain maximum profit, it is necessary to become independent from these factors. A trader may become independent only if he develops his own operation strategy and follows it rigorously.

The cryptocurrency market is subject to emotional trends. Quotes immediately react to all sorts of statements and rumors, so you can’t completely get rid of the influence of emotions. Experts advise novice traders not to fuss and approach asset purchases with a sober eye.

The Euphoria of the First Profit

The first profit brings positive emotions to the trader which can only encourage him to break discipline. In the long run, this can lead to the fact that the money earned can be lost as a result of a failed trade. To avoid falling into this trap, it is advised to withdraw part of the profit made and spend it on something tangible.

It is also recommended not to use leverage, to consider profits as a percentage instead of an absolute value, follow the rules of diversification, and adhere to risk management.